How are Virtual Coins Shaping the Digital Currency Market? 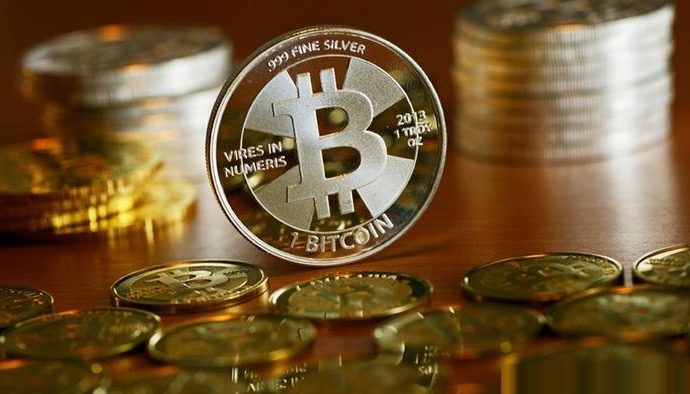 Money is giving the shape to our modern economy. We have left behind grain, cattle, salt as currency and started utilizing metal tokens such as coins & paper. Paper currency has made all of us very comfortable and no one can deny its benefits.

But now we are approaching an era where virtual coins are going to play the same role as paper currency. Virtual coins do not actually exist. The invention of digital currencies will likely shape the future development of virtual coins.

A virtual coin has similar functionality as other Cryptocurrencies, but it acts as a stabilized asset just like gold or US Dollar. Users prefer to buy and sell virtual coins rather than purchasing things with cash. Cryptography provides secure way to invest money in digital currency market. This is considered to be an innovative approach of digitized technology and cryptology. There are several advantages of virtual coins such as these are comparatively less costly than an ounce of gold. This includes the Cryptocurrency trading platform and a crowdfunding website that enables the co-entrepreneurs to get the funds and take payment via virtual currency.

In this digitized era, innovation of virtual coins appears to give a new shape to the future of Cryptocurrency. This offers an enhancement in the security level with a much broader approach.

Privacy is at the center of a virtual coin which can also be described as the “private form of digitized cash”. That assists users in secure transactions and communication.

Impact on the Digital Currency market

The digital currency uses a broad range of virtual currency because of their characteristics mentioned below:

– Virtual coins addresses are anonymous those are generated for user purchases and change with each transaction.

– Cryptocurrency exchange is a trust-worthy trading platform that provides transparent data of virtual coins around the world.

Virtual coins are used to pay for things in an electronic manner and have following distinct features: –

– The most important characteristic of virtual coins is its decentralization. The transactions are done by a distributed and payment network.

– Virtual coins have a limited supply i.e. they are tightly controlled. That is why; these are considered to be more attractive as an asset. The Virtual coins increase its value as its demand increases in market.

– Virtual coin users operate in semi-anonymity. Users are not required to identify themselves when sending a virtual coin to another user because of the absence of centralized mediation. After the submission of a transaction request, protocol checks out all the previous transactions for the confirmation that sender has a necessary virtual coin as well as authorization to send the same. There is no requirement of the system to know about an individual’s identity.

These days, there is an involvement of virtual coins in every digitized or global transaction. Such coins are designed to provide security for paying a specific amount. Moreover, virtual coins are more stabilized in comparison to traditional currencies. These coins make up the digital payments for the individuals not having PayPal or credit system. Finally, 2018 is trying to shape up to be another roller coaster for digital currency as there is a transferring of money at a reduced price globally. Also, there is accessibility to money for the individuals who never used to have it before.