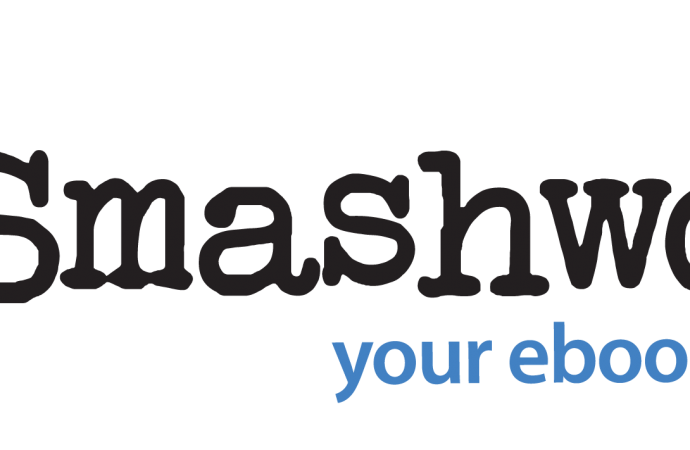 Considered as the largest distributors of self-published and independent e-books from all over the world, Smashwords has been making a name for itself for a long time now. Over 470,000 titles in the catalog published by independent authors from all across the globe, the organization provides a platform online for publishers and authors from different parts of the world.

Launched officially back in 2008 by Mark Coker, this website represents the individual best-option for different publishers outside the Amazon’s Kindle Direct Publishing (KDP).

Mark Coker explains his reasoning behind the success and development of the website which he designed and thought back in 2005. He says that the website was launched entirely by his desperate attempts to get his novel published.

In 2002, he and his wife had finished writing a novel and were more than lucky to get represented by some well-renowned agents from the New York City. Their agents had contacted all the top publishing platforms and were rejected by almost all of them.

This frustrated Mark that a book which requires so much time and effort was single-handedly rejected by publishers whose job is to promote young writers to write more. Keeping that in mind, Mark started formulating Smashwords back in 2005 and finally started the project in 2008, so that every writer gets a chance to express themselves freely and artistically.

In 2008, Smashwords ended the year with 140 books provided by 90 publishers. However today, the statistics are impressive and different. Now, the website has almost 470,000 working with nearly 140,000 publishers and authors all over the world. The Smashwords team collaborate with a fantastic network of library and retail distribution partners who are doing a spectacular job to support the website, publishers, and authors.

Keeping that in mind, let’s observe the service and business milestones for Smashwords and review their plans for the future.

• Smashwords have now published up to 472,000 e-books in 2017, an eight percent jump to the previous sales of 437,200 at the end of 2016.
• The website dares to publish up to 16.9 billion words, in regards to the 1.3 billion or 7.6 percent from 16.7 billion back in 2017.
• More than 135,175 authors get their work published in comparison to the 127,500 authors who got their work published back in 2016.
• In comparison to the books in hand, e-books showed more growth and profit in 2017 and are expected to expand its percent in 2018 and years to come.
• Despite the moribund sales from the vast majority of the retailers, Smashwords still made a huge chunk of profit in 2017. The balance sheet is equipped with profit, and no debts are revolving making them the most successful online e-book startup ever.