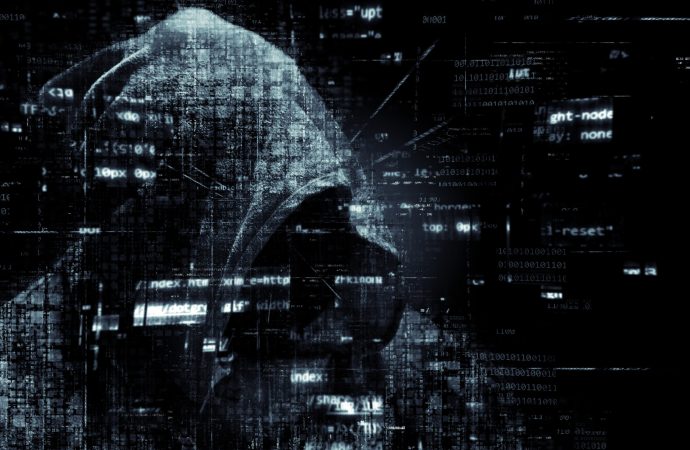 When you hear the word ‘hacker,’ naturally a face comes to your mind which is covered with a mask, wearing a hoodie, and typing fast on a computer keyboard. But it’s not the actual scenario. Because hacking is not about the outlook, it’s about skill, how efforts a hacker needs to penetrate a network’s security. They use many different techniques such as phishing websites, google hacking, and many more to sneak into your network and steal your valuable data. There are a lot of myths in society about hackers. In this article, you’ll know five things about hackers you probably didn’t know.

First, you should know what hacking is. According to Avast, a famous online security company, the use of technology or technological information to solve some kind of challenge or obstacle is hacking. Although many hackers can and do apply their abilities to malicious purposes, while many hackers use hacking knowledge to stop criminal hacking activities, that’s only one part of the broader picture.

Who is a hacker?

According to Wikipedia, A hacker is a computer professional who uses their technological skills to accomplish a task or conquer an obstacle inside a computerized system through non-standard means. These can be either successful or unsuccessful.

There are three types of hackers in the hacking society:

Hacking is both legal and illegal

Maybe you don’t know that hacking is both legal and illegal. Well, it depends on the motive of the hacker. There are a lot of industries that recruit hackers to hack their systems. In this way, they find errors in their network and solve them. This way, they make their online security more strong so that others cannot breach it. Even Google paid $6.5 billion last year to keep the internet safe.

Hackers also take part in the online war, which is known as Cyber Warfare. It is a term that means a hacker community takes action to attack the network of another country or organization by releasing computer viruses and denial of service attack (DDoS attack). Experts believe that future wars will include hacking, where hackers will also fight alongside armed human and robot troops.

Hackers are the most patient person

In movies, you’ll see hackers are cracking passwords or breaching a network in the blink of eyes. But that is not always true. Hacker needs patience while hacking. Because the victim doesn’t always respond the way they want. So a hacker has to wait until the victim falls into his traps. There are many different ways for a hacker to get information, including stealing emails from employees and company computers, conducting phishing attacks, tapping unsecured phone lines, or breaking into databases where large amounts of information can be retrieved. They have to use a lot of tools or codes to find the vulnerability and apply their shell. These actions take lots of time to reach the target.

A myth about hackers is that they do nothing but a hack. But it is not true at all. There are hackers who do not engage in any real activities. But there are hackers who take part in social activities, do jobs, and spend quality time with family members and friends. They hack in order to learn more about technology or to collect data for another person or group of people. Because of misinformation spread around society, that’s why people don’t always accept a hacker in a good way. So hackers always hide their online identity in the real world.

Hackers do not attack websites only

One of the final common misconceptions about hackers is that they only attack websites for monetary gain. While there are certainly cases where hackers have targeted organizations’ websites (such as phishing attacks or viruses), they do not typically target the sites themselves. The primary focus of a hacker, whether they are engaged in a malicious or non-malicious activity, is to obtain sensitive information so that they can use it to gain access to another person’s bank accounts, collect government grant money, or obtain intellectual property. While there have certainly been many cases of hackers going after companies’ databases in order to obtain information, the overwhelming majority of cyber attacks do not result in any sort of financial harm.

Despite what you see on the television, myths about hackers are generally not true. They are usually portrayed in a rather stereotypical manner, and this image isn’t ingrained into everyone’s mind. However, there are some myths and misconceptions about hackers and their personalities. But you should always consider that no matter how secure you think your online security measures are, you should still strongly consider using high-quality security software and programs to help keep your computer systems safe.