Microsoft Announces Farewell to Windows 7: A Revolution or Downfall? 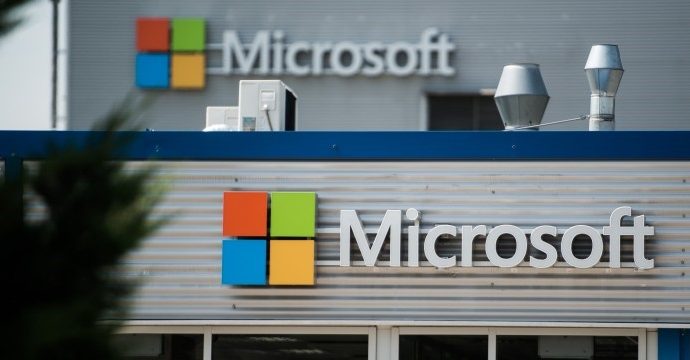 There was a time when convenient platforms brought a real change in the tech world. As we are growing older, our convenience is transformed into smart yet complex fundamentals that are way too difficult to roll back. For example, it’s finally time to let go of your favorite Windows 7 and move on.

On this New Year, Microsoft revealed news regarding their upgrades, but a disappointment has prevailed too. January 14th, 2020 was the last day when Microsoft technically supported windows 7. The operating system had been of great interest and professional support for 11 good years.

Microsoft’s decision has definitely impacted many users around the globe. We say that don’t believe in the headline until you give a thorough look at the inside news.

In the news, the company announced a final goodbye to Windows 7 and further added about moving to newer technologies. The step taken to discontinue their support to former technology is because of investing in more modern technologies that are promising and will bring a drastic change in the digital world.

The unexpected decision has become a hot topic in the tech industry, but there are many more to know for becoming aware of their positive intentions.

Although the company announced yesterday, Microsoft suggests its users upgrade to Windows 10. This change of technology will bring a more interesting experience to life that the tech enthusiasts have been raving about.

It is not a hard and fast rule to upgrade your operating system – just a matter of time, and there you go. Definitely, it will take some time to get used to the new technology. Microsoft’s decision is perceived as a revolution in the digital world.

We cannot say that moving ahead is called a downfall to Microsoft. The organization is ready to introduce more such technologies that will become a game-changer.

Undoubtedly, Windows 7 will be missed, but it’s time to evolve!