What Affects the Pricing Trends in the Lithium-Ion Battery Market? 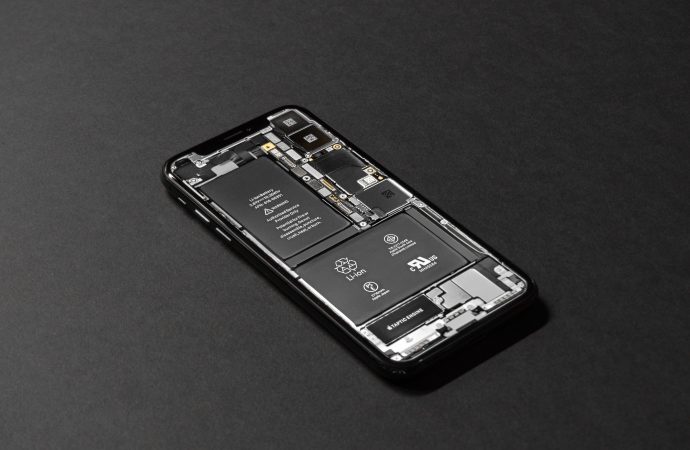 If you look at the smartphone market trend, you can see manufacturers offering large battery capacities, but it has hardly affected the smartphone’s overall price. This is due to the fact large volumes affect the pricing.

The adoption of smartphones is rising across the globe, and the demand is likely to grow. This means Li-ion battery manufacturers will have more significant business opportunities in the coming years.

Today, the price of a Li-ion battery is around $176 per kWh. If various studies are believed, they could drop to $60 per kWh in the future. The price reduction is mainly due to the use of Li-ion batteries in smartphones across the world.

Lithium-ion batteries power electric cars, and it is expected to drive demand for these batteries. It is a typical market trend- as demand rises and supply increases, prices drop. The same direction is seen in the case of Li-ion batteries. There is a wide range of batteries available in the market for automotive use.

Tesla, a famous electric car manufacturer, buys Li-ion batteries from Panasonic. The huge volumes of Li-ion battery packs ordered by Tesla directly impact the average price of Li-ion batteries. Similarly, other auto companies like Nissan and Volkswagen have clout when it comes to price negotiations.

The electric car market is expected to snowball across the globe, and it will expand the Li-ion market and further drive the prices downwards. The prices of li-on batteries are falling, and it is a welcoming sign for the electric car industry.

Li-ion market research reports have indicated a growing demand for batteries in the future. To meet the increasing demand, leading manufacturers are setting up large manufacturing units in different countries.

For example, the BYD of China has made investment equivalent to $1.49 billion to set up 20 GWh factories in mainland China. Similarly, other manufacturers are also increasing their capacities to meet global demand.

If you look at the Lithium-ion battery price trends, you will see some interesting movement. Though the average price of li-ion stands around $176 per kWh, the costs may be lower. The reasons behind this are small trade volumes do not account in average price feeds.

Battery manufacturers are known to invest heavily in R&D to reduce manufacturing costs and increase battery capacities. Li-ion batteries’ demand is also likely to increase due to governments pushing to tap solar energy. Several governments across the world are offering lucrative incentives to companies harbouring clean energy. The solar energy tapped needs to be stored, and lithium-ion batteries seem to be cost-effective and convenient.

The post discusses primary factors that affect the li-ion battery prices.  Now, you know what elements need to be watched to get an idea about future price trends on Li-ion batteries.