Jaw-Dropping Lessons Entrepreneurs can learn from Players like Google & Walmart 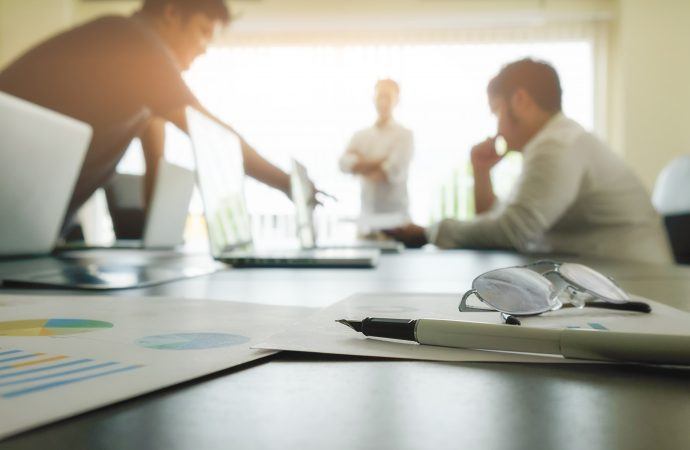 In recent observation of the Amazon-Whole Foods and Walmart-Google collaboration – most of the entrepreneurs are worried for all the wrong reasons. For many, these strategic moves will ignite a fire for the brand marketers to finally understand the strategy of Amazon, even though they were five years behind.

For other people, a new channel for e-commerce through voice search will confuse an already sophisticated sales and marketing stack technology. However, these issues obscure a fairly larger challenge ignored by many – the desire to revamp and ameliorate the business model of the brand.

For any to understand the stance Google and Walmart have taken, it is essential to know the Amazon – Whole Foods deal, as it was considered as a groundbreaking decision of M&A that damaged the industry. From the CEO of Amazon, Jeff Bezos, I learned the fact that the tide is not revolving around being the best player at e-commerce; it’s about making informed decisions to set you up to be the most fantastic player in the e-commerce industry in the future years.

Bezos knew what he was doing. As per the research report by the Internet Retailer, food is considered as the most critical areas for retailing online. In the year 2016, the food sales in the United States alone expanded at a rapid pace with nearly 31.5 percent to $ 22.1 billion, which was relatively large in numbers in comparison to the previous year’s statistics growth rate for e-commerce.

Once it finished its $13.8 billion accessions for the Whole Foods, Amazon prognosticated a huge expansion of $8.7 billion of its food business online forcing Kroger, Walmart, and other supermarket chains to reply back.

With nearly 76 percent of the retail online going in favor to the Amazon, we have been observing other retail giants competing for a more substantial chunk of the market share. This is precisely the reason why Walmart – Google collaboration seems like a match made in heaven.

According to a report generated by Wired, the positive communication and strategy between these two giant organizations create a definite chance for each party.

In Walmart, Google includes powerful retail to its Express Service, a shopping bazaar online desperately in need to survive in the market. In Google, Walmart is on the front foot with the voice-enhanced technology in the e-commerce industry.

In 2017, the collaboration and partnership between Walmart and Google reached to new heights, as we experienced Walmart integrating the capability to order the groceries and other food items through Google Express online or through Google Assistant back in September.

USA Today states that Walmart is extracting its strategy and policies from Warby Parker’s book by allowing hundreds and thousands of stores to assist the shoppers in picking up the goods they have purchased online.

Previously, back in 2016, Walmart purchased Jet.com for $3.3 billion and designated the former Amazon executive in charge of the e-commerce strategy of Walmart for the United States market.

A significant part of the market is influenced by sales tracking online, yet the store purchases online accumulate for 80-90 percent of the revenue. This indicates that if the players in the e-commerce industry and brands online don’t have a shrewd strategy for omnichannel, there’s a high possibility that they are leaving their potential sales up to 90 percent offline.

A tech is available in the wild just like the data for locating the traffic, associate consumer insights in real time and channels like Sitecore that assist in creating a bridge between the online and offline sales.

However, the first thing which players need to identify is to redo and revisit prevailing structures and internal processes which are most of the times dated and don’t assist effective strategies for different omnichannel.

All the marketers out there take a look at this: In order for you to remain triumphant and flourished among all the competitors – teams need to start accepting the commitment to strategies for omnichannel and instrument some significant changes.

This process is not going to be an easy thing. As observed with Kohls, Warby Parker, and Boxed, success demands significant changes internally – rearranging the models of business to range it properly, incentivize and assist all the supported teams to both the offline and online sales.