IoT and Blockchain: Will the Marriage Work? 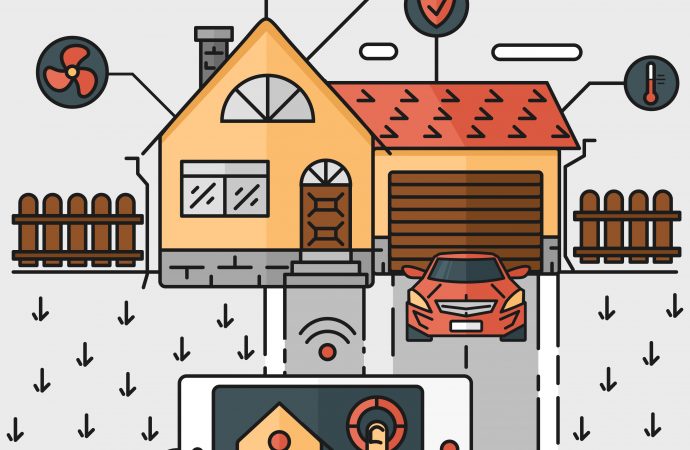 The IoT market is growing exponentially, with a prediction of hitting $8.9T in 2020 with a CAGR of 19.92%. Both the business leaders and users are excited to see how the idea of Smart Home and Smart City turns into a reality and render various other benefits of a connected world. However, is it possible?

Though the IoT (Internet of Things) is slowly and gradually getting recognition in the market, the technology still comprises of numerous challenges when it comes to managing endless mobile devices and ensuring higher security.  With the day-by-day increasing hacking incidents, it’s imperative for the IoT connected devices to be completely secure, and this is where Blockchain technology can play a pivotal role.

Blockchain, the technology behind the popular Bitcoins and other cryptocurrencies, is said to have the potential to fill the gap between the IoT capability and the future by providing the right aid in terms of security and transparency. Wondering how?

Here are some of the applications of Blockchain technology that you can expect in the arena of connected devices:

IoT currently works on Centralized server model. All the data from the different nodes or connected devices are accumulated and managed on a particular cloud server. This might seem a great idea, but has many cons. Firstly, since the data is analyzed at the central node, the higher amount of useless data transferred to the central node not only increases the load as well as have an impact on the speed. The useful data takes more time to reach the right place, and it becomes almost unmanageable to deal with all the data.

Blockchain works with the decentralization of database model, which implies the data will be stored at numerous nodes rather than storing at a particular node. This reduces the burden while transmitting data as well as solves the issue of managing capabilities. In other words, every node shares solely the required data which, in the absence of extra useless data, reaches to the destination node faster and effectively.

In case of Internet of Things, the connected devices send and receive data, but it is quite difficult to trace what data they are carrying. Plus, the whole data is stored in a centralized location which has the control over all the processing. This brings a lack of trust between the two end parties.

In such a situation, Blockchain can plant the seed of loyalty. The technology stores the digital information in the form of blocks which are publicly accessible. Thus, anyone can see what a block contains. But, they cannot change one without the consent of the others.

The integration of Blockchain in IoT systems can be fruitful from the security point of view. With no central point of data storage, there’s less risk of getting the complete database hacked. Besides, the encrypted data is stored in the form of blocks in case of a Blockchain system. These blocks are connected such that the hash code of the current block is stored in the next block. This way a complete chain of the blocks is prepared. And interestingly, the hash code is generated by processing the data in the block. So, if any intruder tries to change the data. Firstly, the data won’t change without the consent of the majorly linked blocks and authorities. Secondly, if somehow the hacker succeeds in changing the data, the hash code will automatically change, which will indicate that someone has intruded into the database.

The IoT and Blockchain together are all set to revamp the future of transactions. The dual technology will enable the owners and customers to share IoT data using connected devices and sensors in exchange for cryptocurrencies. These cryptocurrencies will be universally accepted with the same value, and give you an escape from the currency change procedures.

Though both the IoT and Blockchain technologies are in their nascent stages, they have a promising future together. Many companies have started investing their time and efforts into merging the two technologies together to enjoy the best of their potential. If you too wish to dig deeper into this field or have any query regarding the Blockchain technology, contact our experts.