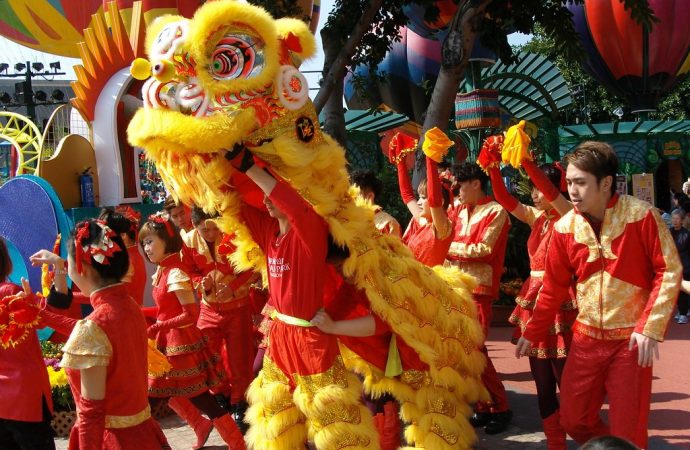 As the preparations for the Chinese New Year 2020 celebration in Hong Kong are in full swing, the government announced cancelling some of the main events.

From the latest reports, it is said that anti-government unrest in the region influenced authorities to take strict action against the main events.

Along with taking notice of the prevailing situation, the government has even banned sales of items with any political messages.

The news has spread across the worldwide media, which is getting more hype.

However, many of the businesses are still hoping to see an acceleration in sales.

Some of the main events banned this year are the Chinese New Year Parade, Fireworks over Victoria Harbour, and Horse Races.

Although there is a wave of fear and stress all over Hong Kong, people still have continued to prepare themselves for the biggest events scheduled for the Chinese New Year’s Eve.

The social media speaks about local activities and how this news has impacted Chinese culture today.

The question remains whether Chinese retailers are all set to go along with the government’s decision, or is there any other side of the story too?