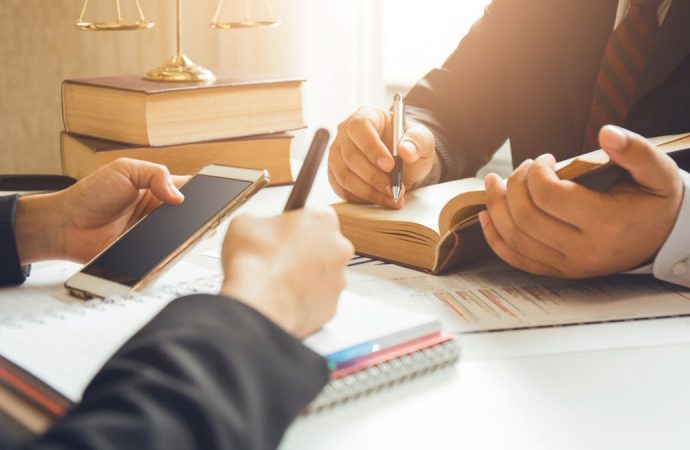 When it comes to deciding a career there are lots of things that go into an individuals’ brain. Starting from its professional complementing his or her passion along with the workplace situation, commute, and so on and so forth but the main act that highlights the whole career choosing process is the financial value. The financial value of a career depends upon its demand in the market and how much benefit it can provide to the individual associating him or herself with the field. While there are several good jobs, especially in developing and developed states that provide handsome money to employees, but when it comes to legal jobs the situation is somewhat different.

So in this blog, we are going to find out which legal jobs are making to the list of highest paying legal jobs so that you can know where the success can be achieved in a short term basis:

According to BLS the administrative law judges, hearing officers, and adjudicators took an annual salary of more than $99,850 to home in 2018. If you found your eyes shining after knowing how much money these professions can earn then wait till you hear about the job requirements. The profession includes having a law degree and practical experience of working as an attorney, which is not everyone’s piece of cake. These individuals do not necessarily work for the court, however, they are assigned to different government based branches to determine when laws and violations have been broken. Here’s is an example of which crimes these professionals deal in. These professionals determine whether an employee or a person who has been fired under law or without any reasoning.

One of the most demanding and highest paying legal jobs requires the legal students to have a law degree and also a law license. The role of a lawyer is quite vasts and also varies upon the field he or she is dealing in but to state generally, a lawyer provides legal advice to his or her clients. A lawyer can also prepare legal documentation for these clients and argue their case in front of the judges and the court.

According to BLS lawyers earned an annual income of $120,910 in the year, 2018. This makes the lawyer’s profession the highest paid career choice in the legal industry.

The arbitrators, Conciliators, and mediators deal with clients who have disputes and try to come up with a negation, settlement, or provide a decision on how the dispute can be resolved among their client and the second party.

The annual income for them was around $62,27 in the year 2018, as stated by BLS. You can peruse a career in this field by having a behavior degree, although this field appreciates having experience working as a judge or a lawyer.

This again is one of the highest paying legal jobs out there that requires the professional to research legal matters and perform several other similar tasks. Tasks that involve documentation and assessing legal ruling. In the year 2018, the BLS reported median annual income was around $53,540. To acquire a position in this field an individual should have a law degree and should also be experienced enough to qualify for a role as the judicial law clerk in the field. NCA Exam Preparation is the agency that can make this dream come true.

Conclusion Find out some of the highest paying legal jobs in the blog above.