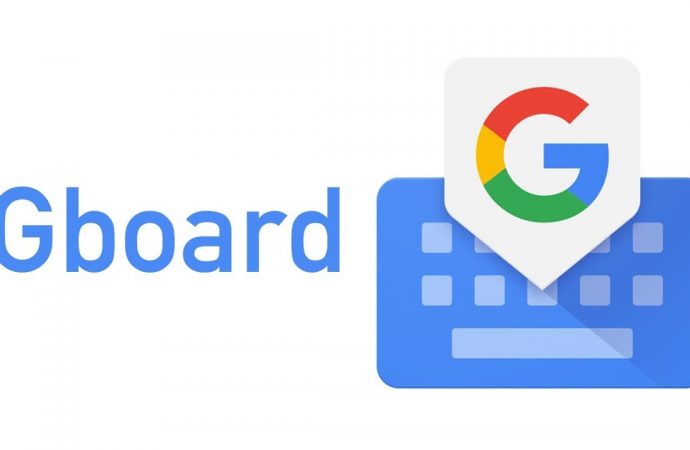 Google brings another innovative application for its global users. Recently, the tech giant introduced Emoji Kitchen embedded in the Gboard on Android. It allows the users to customize their expressions for letting the world know about their feelings instantly.

It was only a desire of many uses to see this significant change in the digital world. Perhaps, the innovation brought by Google is something which is definitely adding a real pleasure in surviving in the tech world.

This captivating feature is not currently available on many platforms. However, if you are using WhatsApp, Snapchat, Gmail, Messages by Google, Telegram, Messenger, and other applications, then you can avail the opportunity and feel the difference.

It is not what you think the emoji should look like – the customizable stickers are changing the messaging trends. Google claims that Emoji Kitchen helps people showing off their feelings beyond the words can say. It allows the user to mix the favorite emoji with their thoughts and expressions that perfectly matches the way they want to let the world witness.

We can see the trend going viral in social media. Many people are raving about the change while Google is all set to see a positive response from worldwide users.

Now is the time when struggling to convey a message to the world have changed. With Google’s Emoji Kitchen, you can show your moods and feelings that were difficult to express in words before.

Emojis have been in the digital world for ages. It is the only way that people communicate with other people to let them know their emotions. Interestingly, we can see that Google took the concept to an entirely different way.

If you want to experience the new change in the tech world, then join the Gboard Beta Program and explore the features on your favorite messaging applications.