Google is planning to Ban Advertisements Related to Cryptocurrency 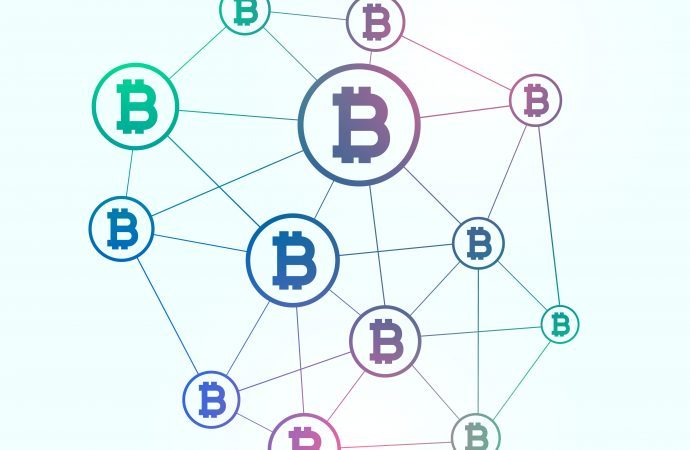 As per the reports, it has been indicated that Google is planning to ban advertisements encouraging cryptocurrencies and ICOs (Initial Coin Offerings) commencing from June. In the recent events, Google publicized this move as a requirement of its updating policy, planning to ban other hazardous financial products.

Google’s new policy suggests that advertisements for affiliates and aggregators will have no authority at all to display cryptocurrencies and other content related to it.

At present, typing about Bitcoin in the search tab provides an advertisement to purchase cryptocurrency on the top of the first page, which will change once the new regulations are affected.

This ban initiated by Google is a mirror move which Facebook did back in January, banning all sorts of Bitcoins and other cryptocurrencies from the social network. However, Bloomberg in the past indicated that the cryptocurrency ads placed on Facebook still managed to break in a few ads despite the ban by misspelling the words intentionally, like replacing an O with a zero for Bitcoin. A representative from the Google offices suggested that the organization is taking adequate steps and it’s making considerable efforts foreseeing workarounds like these.

Google suggested these things in 2017 in a different blog post saying that the organization removed nearly 3.2 million advertisements breaching the policies set by them. Scott Spencer, the director of sustainable ads at Google, said that changing the advertisement experience all over the web, be it narrowing down the intrusive or the hazardous ads will be the foremost priority of Google.

Cryptocurrencies and Bitcoin infamously volatile and governments are also taking appropriate steps for taking down these digital currencies. Recently, China made successful attempts to remove and ban all forms of digital currencies, while India has a different approach towards it. It doesn’t approve Bitcoin to be the legal tender. Korea is also planning to ban Bitcoins and cryptocurrencies from its country which is disrupting the trading and economy of the country.