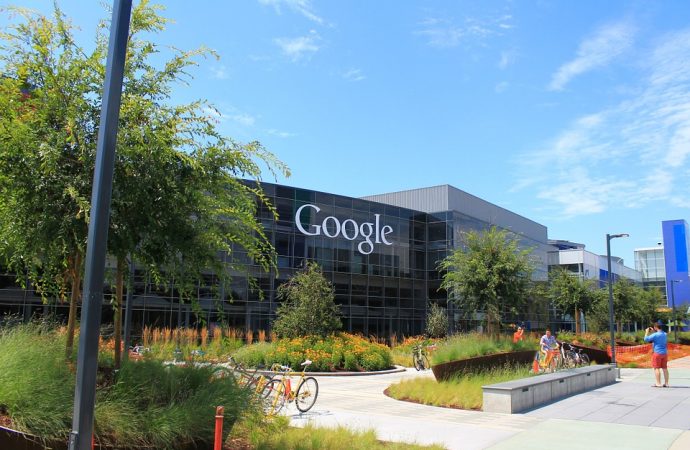 Before the start of the 2020 elections, digital misinformation started to become a threat. Google again became the star of the century for an attempt to launch a new tool to sniff out faked and doctored images.

Jigsaw, a tailored tool for detecting altered images, has thrilling features to help political figures to control spreading fake images in the media. It will give a detailed overview to journalists about the slightest to significant alterations purposefully made for manipulations.

One more interesting fact we came to know is that Google also plans to introduce Jigsaw on other platforms. This decision will be an opportunity for researchers to collaborate on different detection techniques.

Not only this, but we will soon see a research publication by the name of “The Current.” It will add up all the latest information regarding disinformation and the tailored tool.

The news that prevailed on social media has changed the perspective of many political and research enthusiasts. It is no doubt a significant step taken by the tech giant for helping the journalist to cover the truth without any difficulty.

Since the global economy is keen to know how the tool works, Google provides detailed principles regarding innovation. According to the developers, Jigsaw uses computer vision artificial intelligence that detects alterations in the image and the manipulations. The user can get enough details of the changing image tone to adding or deleting components.

Experts have suggested many other tech giants for incorporating the tool into their platform as a safety measure to detect and avoid manipulations. Facebook can help itself from enhancing user experience because it is one of the largest social media platforms where photos and videos are shared in large numbers.