What is a Crypto Central Bank Digital Currency? 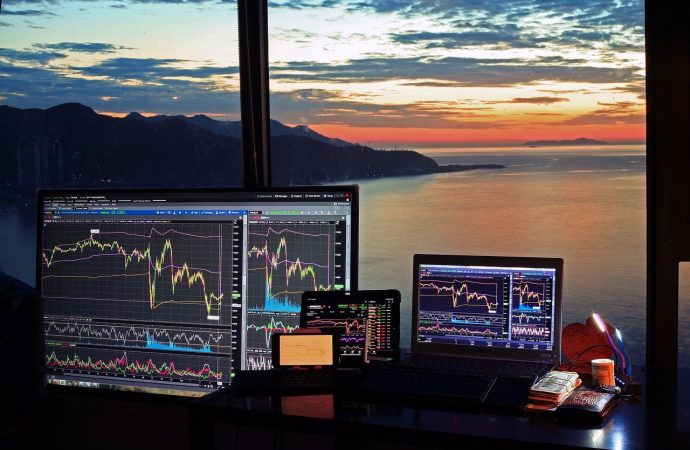 Cryptocurrency covers a lot of different techniques, systems, and currency types that all have their own uses and limitations. One of the more recent inventions is Central Bank Digital Currency, or CBDC, which is still being tested in countries like China.

But what is a CBDC, and why should crypto users care? Here is what you will need to know.

What is a CBDC for?

In general, a CBDC is the cryptocurrency version of a conventional fiat currency. CBDCs are issued by a bank or national reserve, managed by the country or state itself, and considered legal tender, just like physical notes or bank account funds.

The point of a CBDC is to combine the advantages of both fiat currency and cryptocurrency, combining them into a form of public money that works on an entirely digital level. This means that CBDCs lack a lot of cryptocurrency-specific features but are also more generalized for regular use.

Setting up a CBDC would also mean that a company needs a way to integrate it into normal life, meaning that it is also used as a way to push new digital technologies forward. However, to the average person, Central Bank Digital Currencies are just another way to pay for goods and services.

How are CBDCs different?

The most immediate difference between this digital currency and regular cryptocurrency is the person that controls it. A CBDC is controlled and centralized in a similar way to regular currency, which means that it loses some of the privacy that a blockchain can offer.

On the other hand, this allows private citizens to keep a direct claim on their money. Since the state or bank is already involved from the moment the currency is created, they are also able to protect it and have more ways to keep track of things like fraud or attempts to steal account details.

While a Central Bank Digital Currency is less anonymous and requires a direct link to the citizen who owns that money, as well as their bank details, it also makes the currency more convenient to use. They could still own both regular cryptocurrency and CBDC without the two being merged together.

Why would I use CBDCs?

Unlike stable coins, which are fiat currencies handled by a company or private entity, CBDC is much more focused on the bank’s control (which usually means the government’s indirect control). Any benefits you get from banking can still apply to CBDC, including keeping your money insured.

This combats the (fairly common) problem of private citizens losing their physical cryptocurrency wallets or digital wallet login details, locking their money away forever. This added security can be important for many people, not just hardcore crypto users and investors.

On top of that, crypto CBDCs benefit from the digital environment that they exist in. When a country adopts a Central Bank Digital Currency, there would be more of a push for the country to develop more uses for it, which can lead to extremely convenient improvements in how payment is handled.