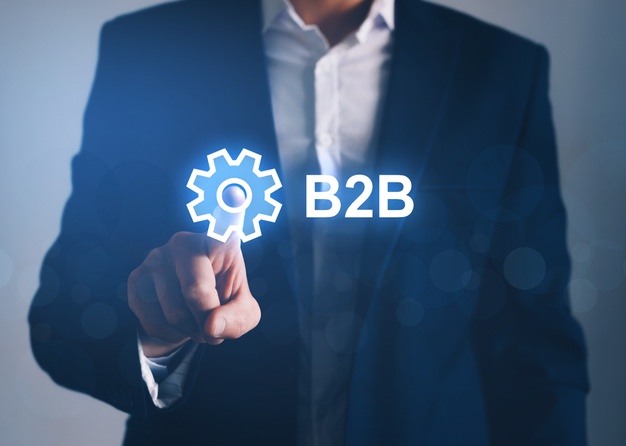 The European Union (even after the departure of the United Kingdom) is the largest trading bloc on the planet: it comprises 27 countries for a total of 448 million people and a combined GDP of almost 16 trillion USD. Its currency, the Euro, is one the most stable currencies in the world.

For certain developing countries, including Bangladesh, Lao PDR and Congo, the EU even runs a special program, called Everything but Arms (EBA). Under such scheme, products imported from those countries in the union are not levied any custom tariff.

The EU has also closed a number of free trade agreements (FTA) with several states and trading blocs, most recently with Canada, Japan and Mercosur, the South American customs union.

And yet, the EU continues to be a net exporter of goods rather than an end market for foreign products. Perhaps this is because some of its members are particularly export oriented, such as Germany and the Netherlands, but it is also due to the fact that doing business in Europe is not easy.

While the EU strives to make regulations similar, there are still 27 states with 24 official languages.

Moreover, while a small continent geographically, cultural differences in Europe can be huge, with the same product flying off the shelves in Italy but not selling at all in Germany.

However, the technological revolution has made Europe more interconnected: many family businesses have upgraded their business model, going online and hiring English-speaking employees in their sales and procurement departments.

If you know where to look, you can find that Europe is plenty of opportunities for your business.

A good place where to start, especially today where trade fairs are being cancelled all over the world, is the Europe-based online B2B marketplaces.

The following are the four online platforms where you can find local European businesses and boost your presence in the continent.

Based in Barcelona, Spain, this marketplace was established in 2014 and boasts a portfolio of thousands of highly selected businesses. In fact, businesses cannot join Opportunity Network (also called ON) as if they joined any other online service: in order to register, companies must be invited by a bank that partners with the marketplace.

While this assures a high level of trust within the network, it also limits its potential as a global marketplace: most recently ON is also turning to small businesses, but up until now its minimum requirement for a single deal was as high as one million US dollars, off limits for most SMEs!

Based in the United Kingdom, UpinSales boasts a network of 180,000 users mainly from European countries. This platform has taken a completely different approach: rather than connecting companies, it connects companies and sales freelances.

A company posts an opportunity saying that it is looking for agents in a certain country for a certain product. If interested, the agent will contact the company through the platform’s connection process, as it happens with Globartis and ON.

Given its marketing and sales orientation, UpinSales is not a good tool for businesses looking to source products, but it could be of tremendous help to the small and medium enterprises looking to boost their sales in Europe.

Backed by the European Commission, Enterprise Europe Network (EEN) is a government-owned pan-European marketplace. Established roughly ten years ago, it is on the oldest B2B marketplaces in Europe. EEN currently counts more than 6,000 partnership opportunities from the whole continent (also the UK and Switzerland are included). An interesting perk is that it is completely free.

The only problem with EEN is that, while getting admitted immediately, companies cannot interact with each other directly but have to go through an intermediary: in EEN’s jargon, a partner. This is usually a governmental agency or a not-for-profit organization, whose first priority, as you may be thinking already, is not rushing to close your deal.

This new marketplace was founded in 2018 in Milan, Italy, by Italian entrepreneurs with experiences in international trade and technology. The difference with its older cousins is that Globartis is a 100% technology-driven platform.

There are no partners, banks, or governments involved in the registration process: users are required to provide accurate information about their identities and their businesses and are admitted based on the marketplace’s algorithm.

Moreover, the minimum deal on the platform is as little as 10,000 US dollars, therefore it is accessible also by micro businesses.

While being the youngest one has its advantages, like we said, such as being fully focused on technology, it also carries a temporary drawback, as the platform has the lowest amount of opportunities among the three (around 2,000). Moreover, whilst it strives to expand beyond its domestic market, it is still focused mainly on Europe.